Visit us at the K Trade Fair!

Previous
Next
The testing machines model 1663 and 1669 are designed to determine the ring stiffness, ring flexibility and the creep ratio of thermoplastic pipes. Both feature large compression plates which allow performing the test on the respective diameter range and on pipes with lengths of up to one meter. A PC-based operational software enables clear representation of the machine and contributes to the usability. Different operational modes allow to either apply a constant compression to the sample or to continuously move the compression plates towards each other with constant speed. In both cases the applied or resulting forces and distances are recorded and the respective graphs are produced. Additionally the deflection of the outer or inner diameter of the pipe can be measured and recorded by a speciﬁc measuring system. The interface to IptDataLogging ® 6 allows you to fulﬁll the documentation requirements of current test standards. 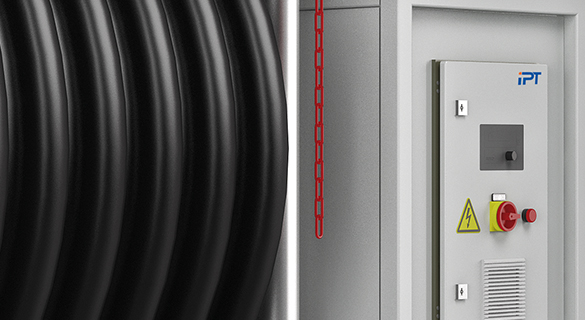 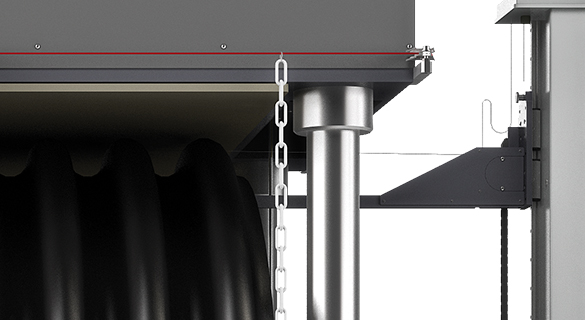 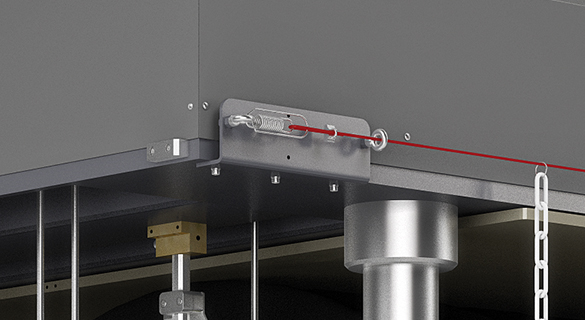 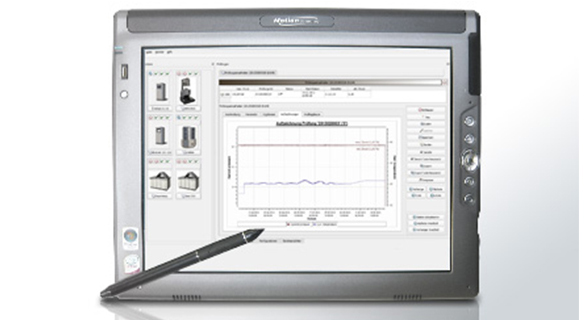 – Digital storage and administration of acquired test data via IptDataLogging ®